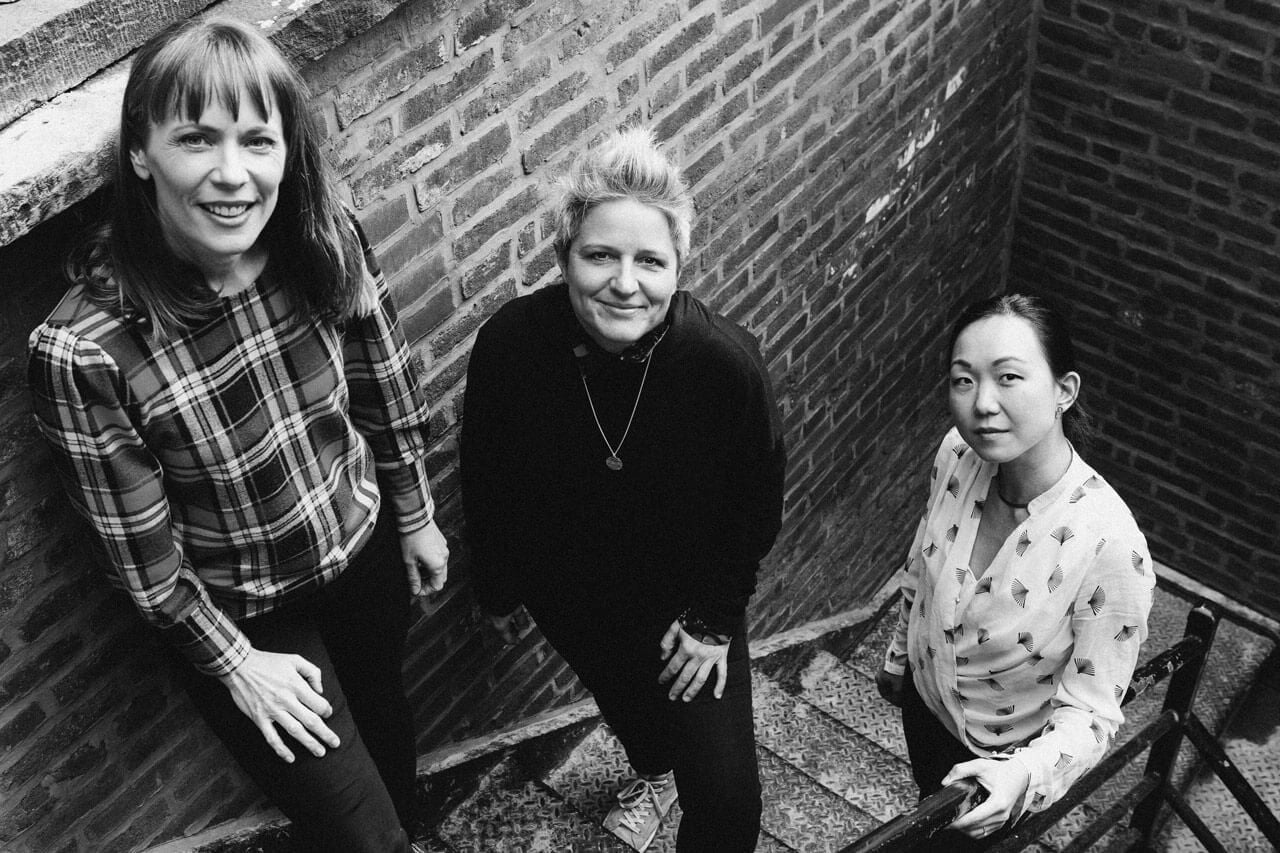 Australian vocalist Jo Lawry has forged an impressive solo career with a global fan base, while learning deep respect as a ‘musician’s singer’ within and beyond jazz circles. She’s also spent nearly a decade performing and recording with Sting and has worked with Paul Simon and Peter Gabriel. The two albums she released as a singer/songwriter/producer, Taking Picture (2015) and The Bathtub and the Sea (2017) garnered critical acclaim. Now, more than 10 years since her last solo jazz album, Lawry presents her new live project and chordless band AcrobatsTrio, and album of the same name (Whirlwind Recordings, FEB 2023), unequivocally returning to the genre alongside globally in-demand bassist Orlando le Fleming and versatile drummer Allison Miller (Linda May Han Oh features on double bass on the album).

Acrobats is a playful album embodying both the freedom and exquisite complexity of jazz. The genesis for the project came about by Lawry setting herself a challenge: “I thought, what is the hardest thing I could do? And the answer was a trio album: voice, bass and drums, where I’m trying to function like a horn player and we’re providing the whole landscape without the benefit of chords.”

“Jo Lawry numbers among our favorite discoveries of the past year.”  – Time Out New York

“She has a gift for the music of words, a feel for the stories they tell and an instinct for how to drape a lyric elegantly across a vivid melody… Lawry, effervescent and riveting, imbued her singing with a freedom.” – Sydney Morning Morning Herald

Tickets
Back to 'What's On'