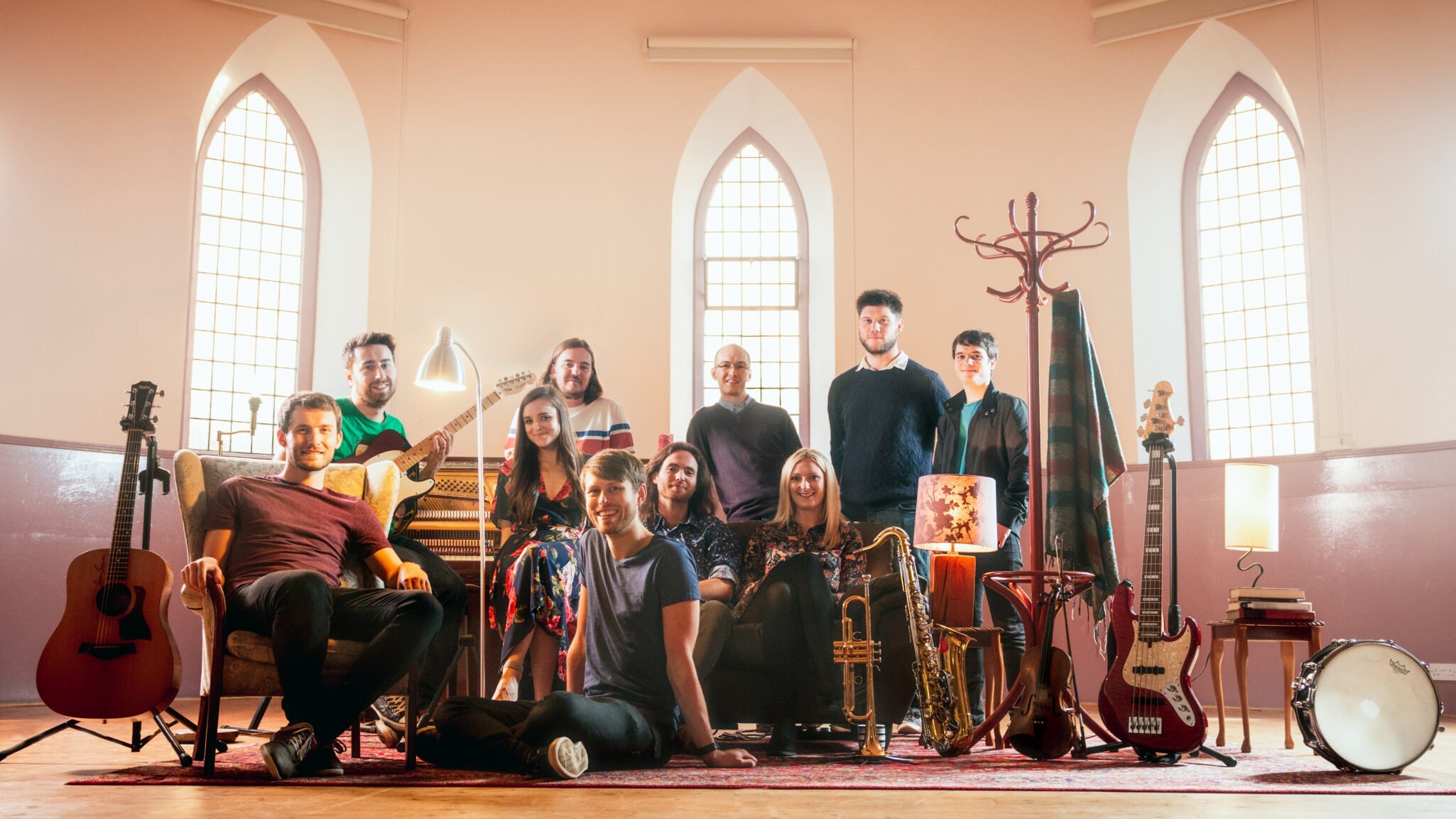 One of the UK’s most exciting bands, Fat-Suit are forward thinking and nostalgic at the same time. Influences of the modern jazz greats combine with noughties indie guitar riffs, 90s dance sounds, and timeless groove and funk while their softer side opens up to folk melodies with Celtic roots.

This gig is part of Fat-Suit’s tour to assemble material for their upcoming 5th album, featuring a formidable 8 piece line-up.

“One of the best bands in British music, full stop.” — BBC Scotland

Buy Tickets
Back to 'What's On'